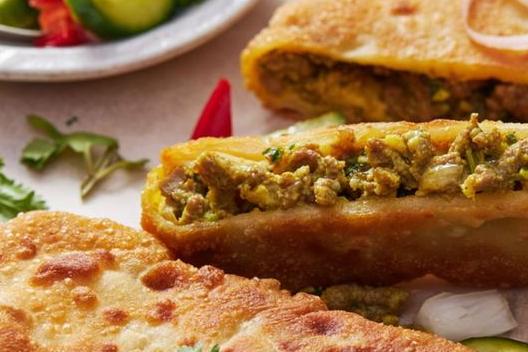 In Malaysia, murtabak was originally sold in Indian Muslim restaurants and stall. Today, many Malay People sell this food too and it is popular during the Ramadhan Season. Fusion and new variations have also emerged, such as the Murtabak Maggi , that is with instant noodle. Normally, murtabak is consumed with curry or onion mix with vinegar.

Where to try this?

Murtabak can be found at all mamak stalls in Malaysia in the range of RM3 depending on the type and toppings chosen. 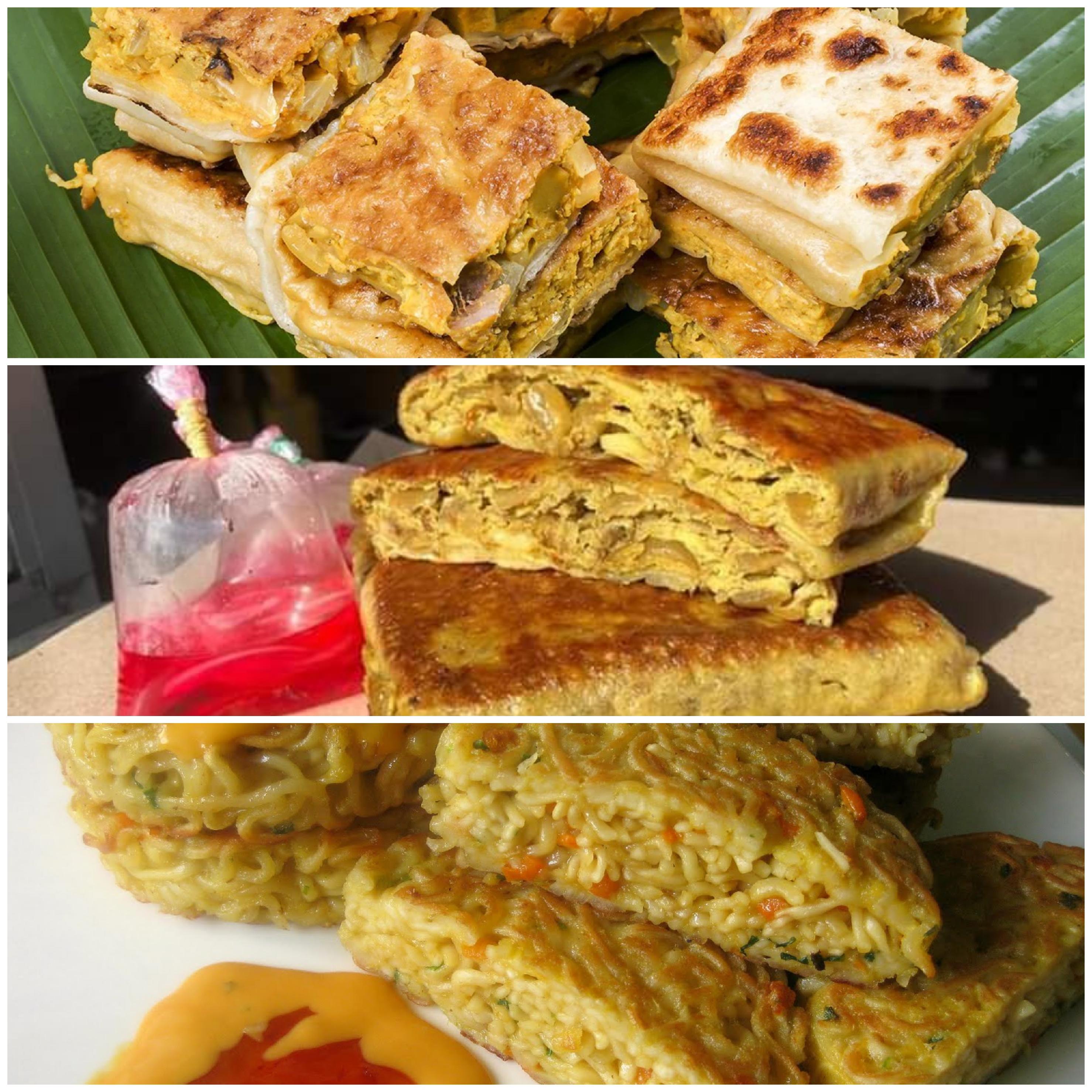